Last post by Osistheones - Today at 11:12 am
The front end of this thing has Brian Wilson/Beach Boys dreamy trop pop vibes. Kinda reminds me of the psychedelic soul of Eternally Even, but with more structured songs. And oh yeah they gave Magic Bullet the Evil Urges treatment and it's a definite improvement. Bill Withers is a great description of Run It, can't come up with anything better there. Wasted is the rocky-est song here, and are those Quick Like a Flash licks towards the end?? Welcome Home is pretty true to the OG version, maybe heavier on the pedal steel. If you like mellow spacey/dreamy MMJ you're gonna dig this. Liking the sax touches on some of the songs. Bo's keys take center stage a couple times. Great shimmering backing vocals. The Waterfall had some standout tracks and some filler ones for me, and kinda had the loud quiet loud song sandwich approach. This one is more low-key, but grooves consistently all the way through. Actually not sure how excited I would be about a lot of these songs live, but I'm loving the studio versions.
2

Off-Topic Ramblings / Re: The TV Thread

Last post by Clarkwork - Today at 10:56 am
Neighbors may complain tonight, gonna get loud
4

Quote from: oistheone on Yesterday at 01:12 amI had a chance to hear the album.

Read no further if you want to go in fresh on Thursday!
.
.
.

Still Thinkin' - Some of the most 60s-sounding pop MMJ has ever recorded. Sounds like a catchy reworking of "Exploding", until it breaks into a classic Jacket ending with Jim rippin' huge licks, Bo layin' down the vibes and Carl wailing on sax.

Climbing The Ladder - MMJ's most rockin' honky tonk ripper on anything since It Still Moves. This track is a straight barroom dancefloor burner, with an awesome multi-guitar attack -- some slippin' and slidin', some chicken pickin' and some fuzz rippin' and roarin'. I am fuckin' PUMPED to dance to this live.

Feel You - This was the song teased the other day. And for DAMN GOOD REASON, as this is the next Jacket epic. Feel You is Lay Low's more mellow brother, with huge, soaring Jim vocals and all the guitar weaving magic that MMJ fans crave. And somehow in 2014, Bo had already brought the Floyd fairy dust to the mix?! This song is a stunner.

Beautiful Love - A pleasant soul chugger that is hugely elevated by a sick fuzz solo.

Magic Bullet - We've all heard this before, but it somehow sounds fresher here? I suspect this is a new, supremely spacious mix, filtered through a Funkadelic plugin. #wildtones #crazyhorns

Run It - An awesome Bill Withers-esque 70s singer-songwriter jam. Tommy makes this one pop with a sick Muscle Shoals groove, and Bo continues to elevate every song he's heavily featured on.

Wasted - Starts off sounding like Dan Auerbach run of the mill riffin' until it grows into the next Run Thru, crazy breakdown and all! There is a HUGE instrumental section which features incredible solos by Bo, Carl AND Jim! Not to mention BIG horns. This will be a live staple for years to come.

First Time - Wonderfully saccharine and supremely jammin', like the much happier cousin of Only Memories Remain. A perfect closer to the Waterfall saga.

The only bad thing about this album is how BADLY it made me want to see these tunes live and I know that ain't happenin' for a while. Here's to a huge 2021 for MMJ!

Getting Z-session "Devil's Peanut Butter" vibes from "Climbing the Ladder"

Last post by gardenparty - Today at 10:42 am
I get to hear a brand new Jacket album after work today.  So excited!
6

Quote from: Lucius on Jul 07, 2020, 07:30 amIt not being available [physically] in Europe is a disappointment but I'm thrilled this is actually happening! Though it's not their best album The Waterfall is my favourite on nostalgia grounds alone so I'm extremely ready for this! Can't wait to get blazed and devour a body of new Jacket songs in one sitting

I would recommend Bend, Oregon.
7

Last post by Lucius - Today at 10:01 am
I personally think a OBH somewhere in Europe (Amsterdam would be my preference for obvious reasons) would be a great idea! Purely selfish reasons, have always wanted to go but it's been too expensive to come from the UK!
8

2000:
MMJ played at Het Arsenaal in Vlissingen, The Netherlands

2007:
Jim played solo at the Belly Up Tavern in San Diego, CA
Rock n' Roll Hall of Fame's "The Craft" 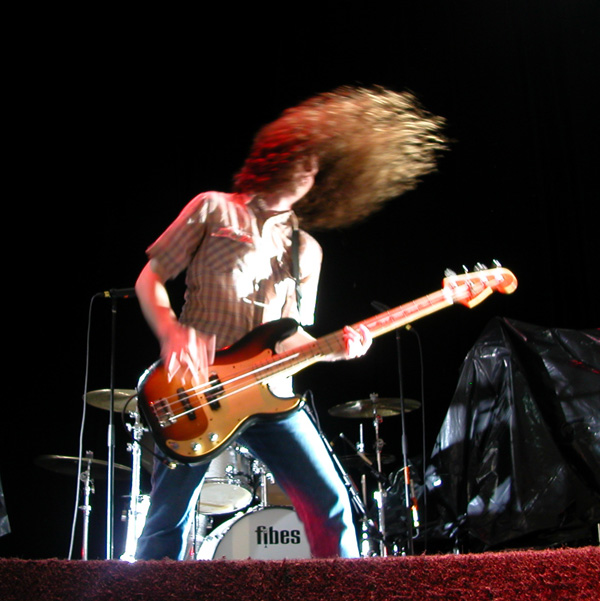 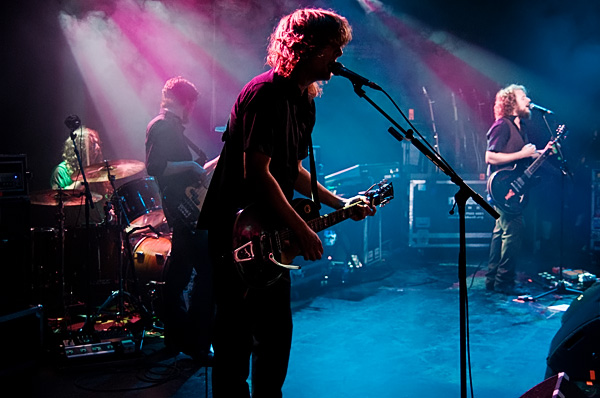 Last post by Brother Beck - Yesterday at 10:17 pm
First time I saw them live was at the Hard Rock in Boston.  Waved to Jim outside and he waved to me back.
10

Quote from: Cameron on Yesterday at 09:08 pm

Quote from: millerjustin on Yesterday at 06:40 pm

Quote from: Zutroy on Yesterday at 02:08 pmBe bold MMJ, announce OBH 5 for the DR in March 2021 and open the fest with Waterfall II

agreed!  methinks it'll be back in MX tho

You think they'd go back to a smaller place?